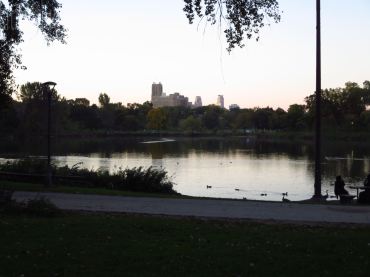 It’s been a slow time for the Blue Willow family. We decided a small walk around a favorite lake would do. Powderhorn Park is a place with many memories going back several years. It is a place that is unlikely to show up in tourist books, but one that is used by many people throughout the year.

Baby Willow loves to play at the different playgrounds at Powderhorn of which there are several scattered around the park. We played at two of the playgrounds. For some reason I really wanted to share the images of this time in black and white. Baby Willow had a blast playing with the other children (also not shown) as well as with us.

What was interesting was the group of teenage boys washing themselves after their time at the park using the water pump in one of the playground areas on the west side of the park. It is unusual to see such a pump in public. 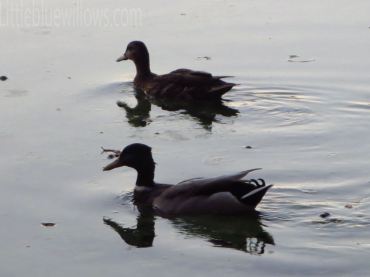 While walking around the small lake we enjoyed: watching geese and ducks being feed by a stranger, rabbits hopping along in the underbrush of the trees, and the beauty of the leaves changing color. Right now it is mostly the sugar maples. I hope to take more photos of fall foliage in the coming weeks. 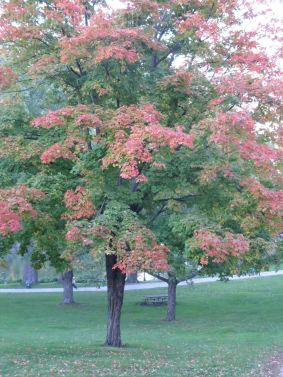 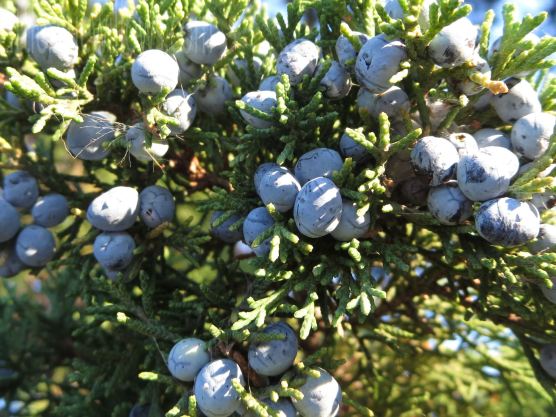 It was a beautiful day at a park we are fond of as a family.